How we used Thermal Animal Detection Systems (TADS) to collect data and create a plan for Northland’s native forests to become free from feral deer.

Increasing local birdlife by eradicating mustelids and reducing the rat population from 10,000+ to fewer than 30 in the urban, industrial and bush landscapes to achieve a complex eradication, working alongside Predator Free Wellington and the local community.

Our operation to manage the
goats, pigs and deer of Nelson's water catchments to prevent the destruction and extinction of endangered species and ensure quality water for the Nelson region 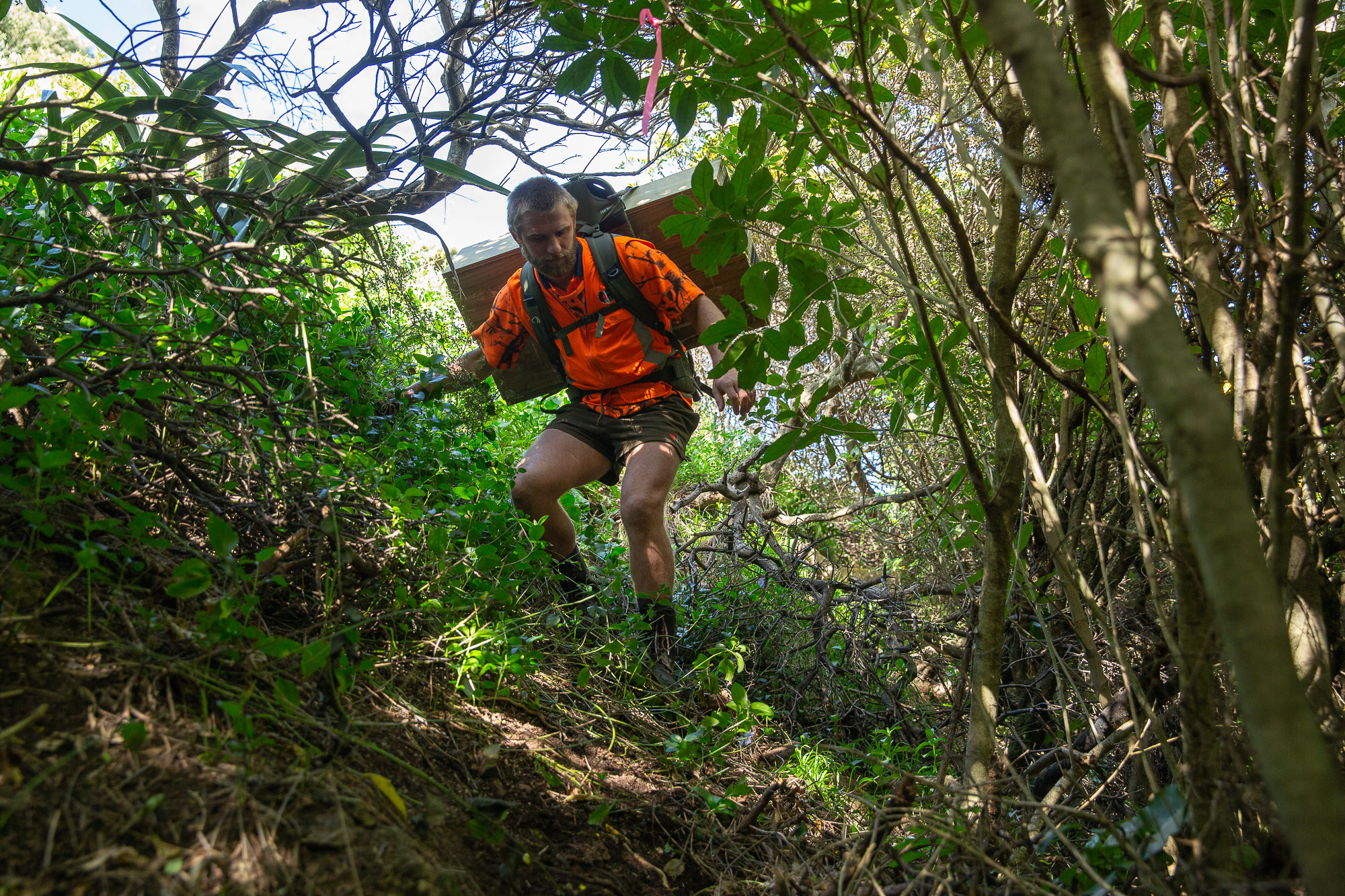 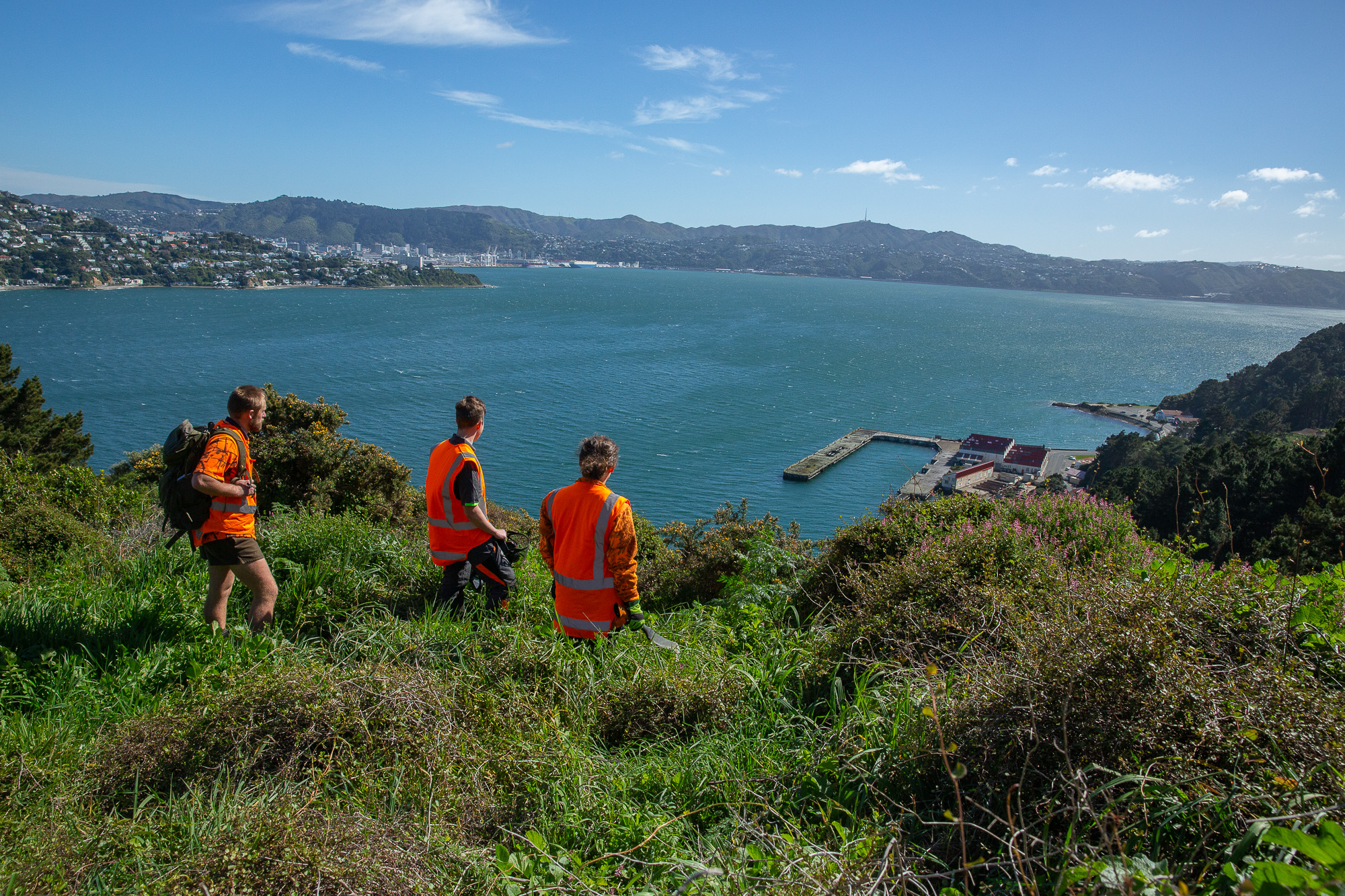 For much of the last 5 years, community groups in Miramar have been laying traps in backyards and in bush reserves in order to combat the large rat population that is present in most urban areas, with the goal of reducing pest numbers to encourage native wildlife to thrive.

Trap and Trigger were contracted back in early 2019 to establish a grid network of tracks as well as regular monitoring of traps and bait stations on bushland to the north and south of Wellington’s Miramar peninsula. To date, this has been the largest urban pest eradication attempted in New Zealand. From February until December 2019, Trap and Trigger established over 80km of tracks and installed 842 traps, 1280 stations and serviced over 2100 devices weekly. 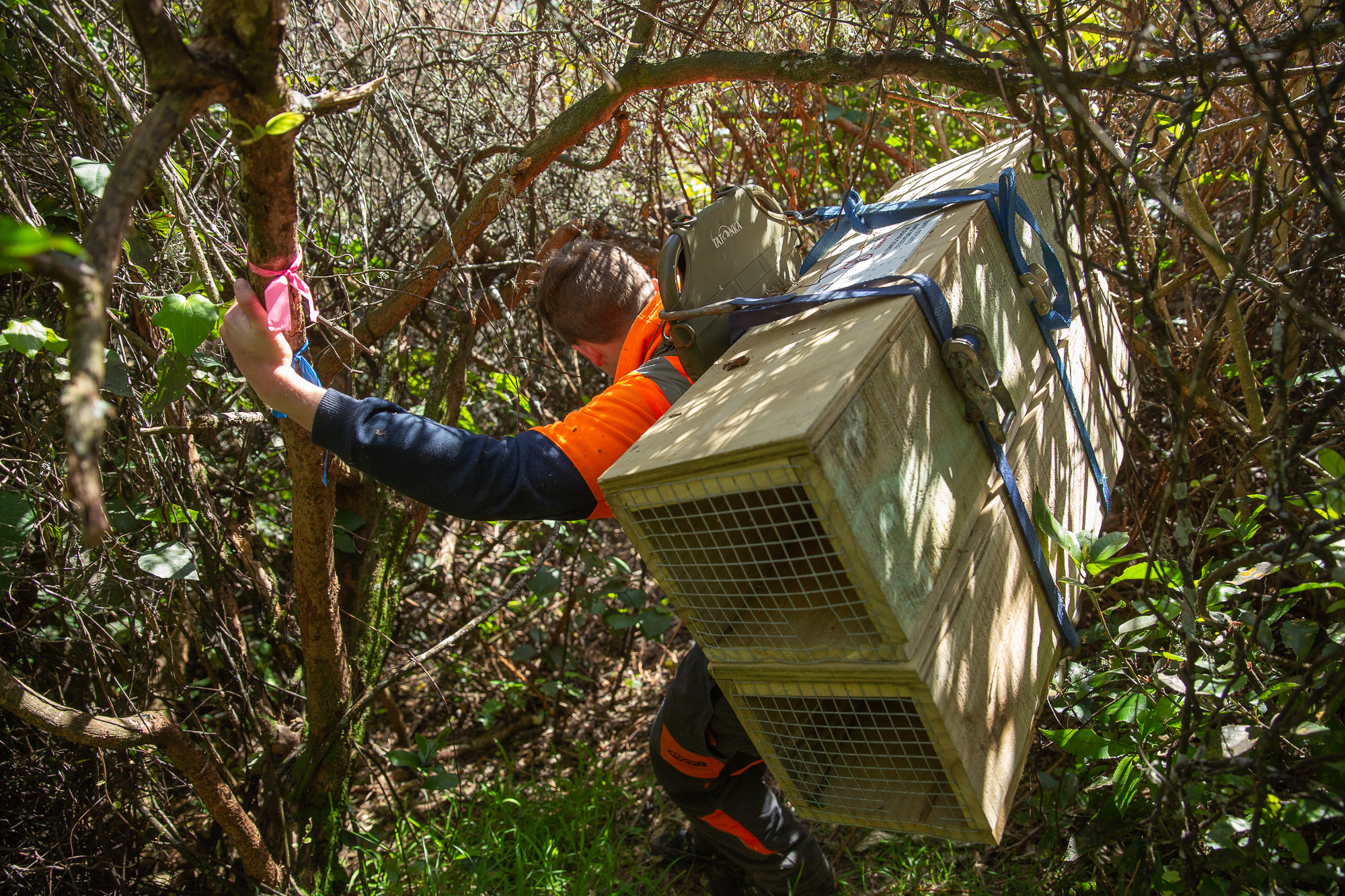 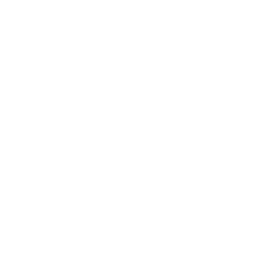 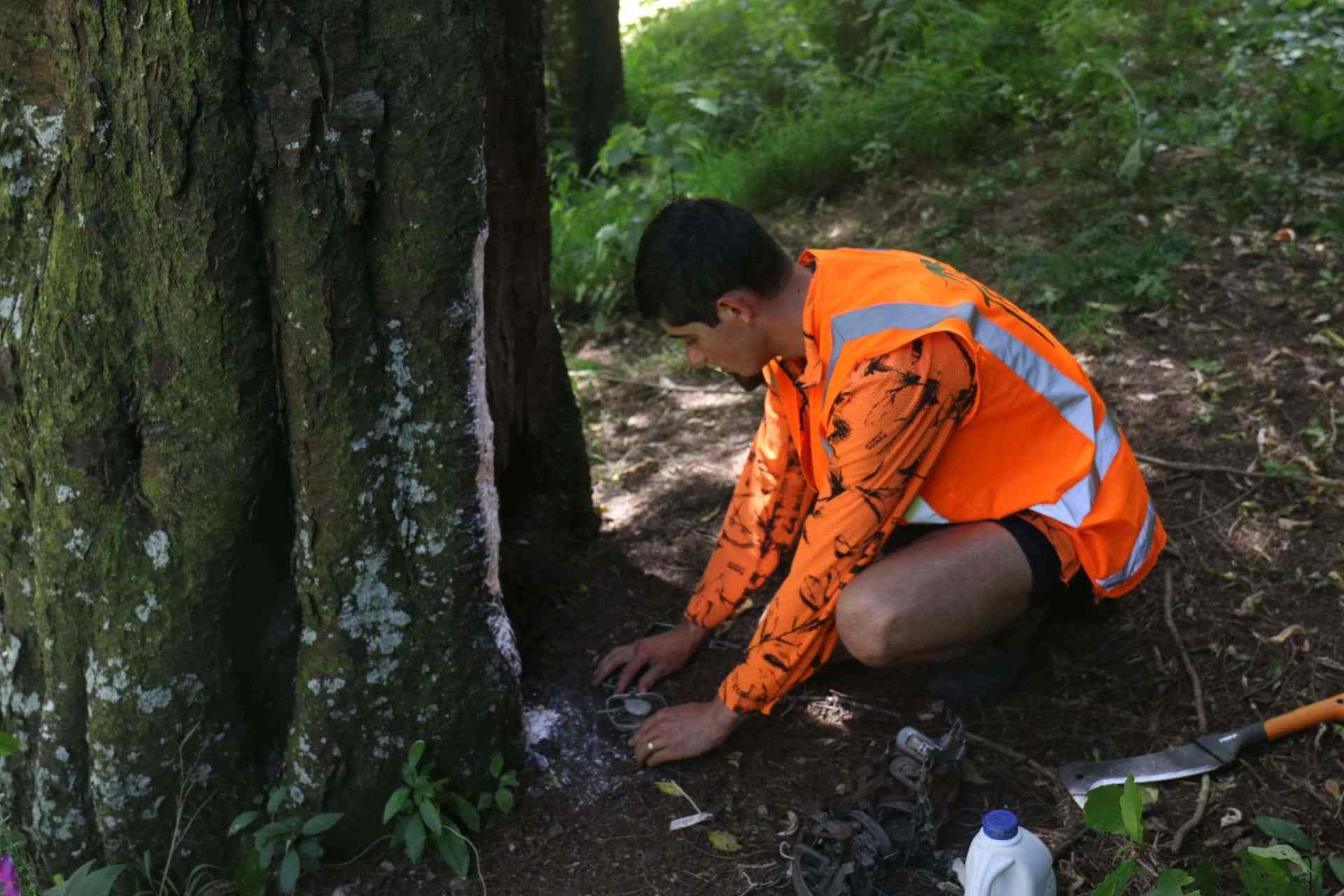 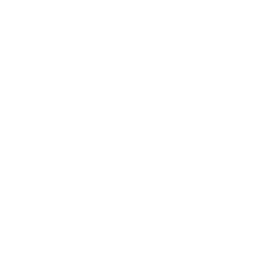 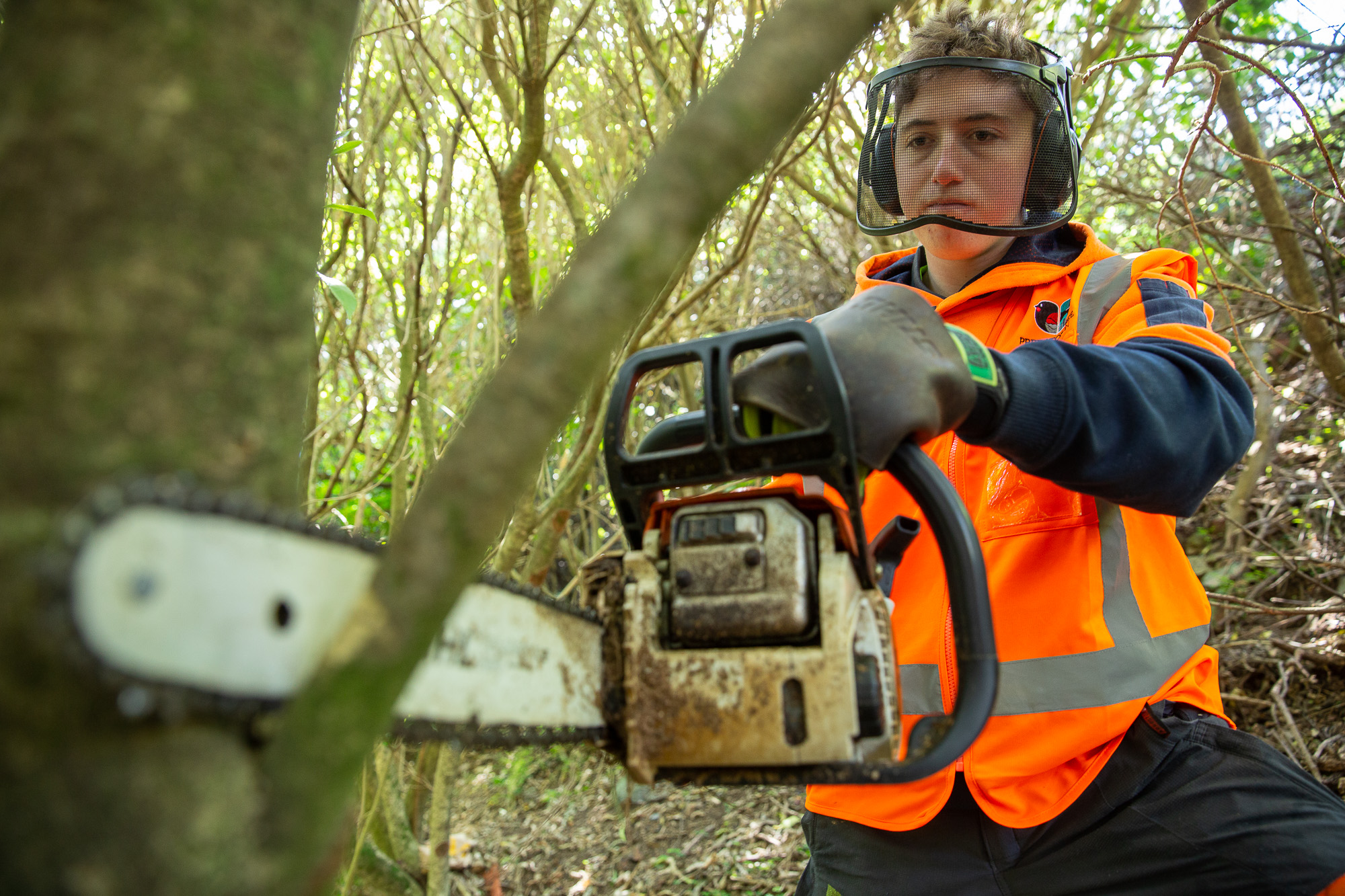 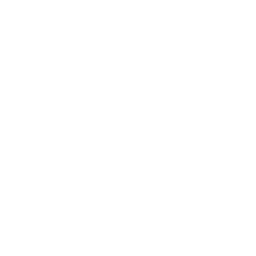 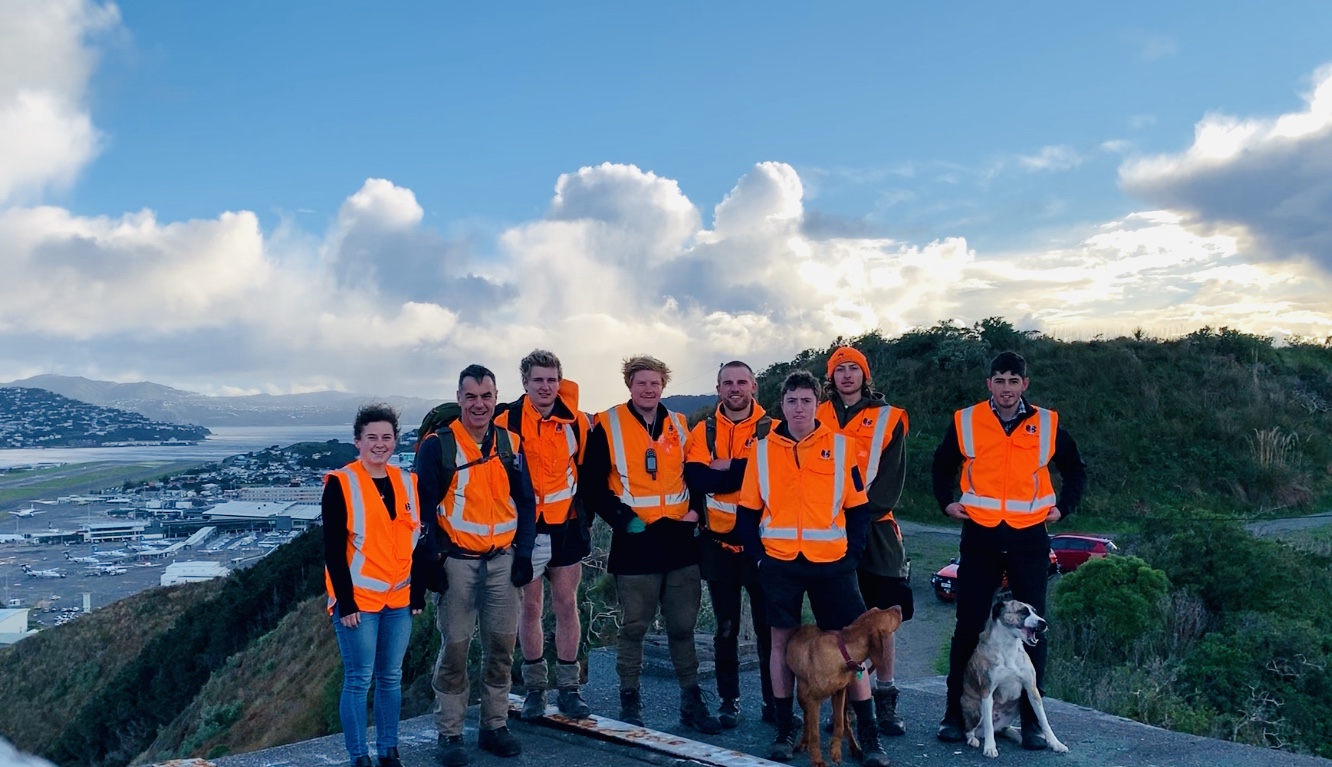 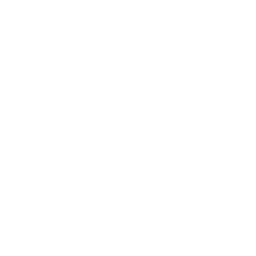 At the start of the project, there were an estimated 10,000+ rats present in Miramar. At the end of Trap and Trigger’s involvement in the project, that number was assumed to be below 30 individual rats. Through the later stages of the project, Trap and Trigger moved from weekly monitoring into final detection phases, using our knowledge of the landscape, and various eradication and trapping techniques to track down the final individuals. Pending further detection through March 2020, Predator Free Wellington has declared the bush zones to be free of rats. As a result of this, birdlife has increased substantially. Within one breeding season, there has already been an increase in sightings of Tui, Karearea, and Rifleman. 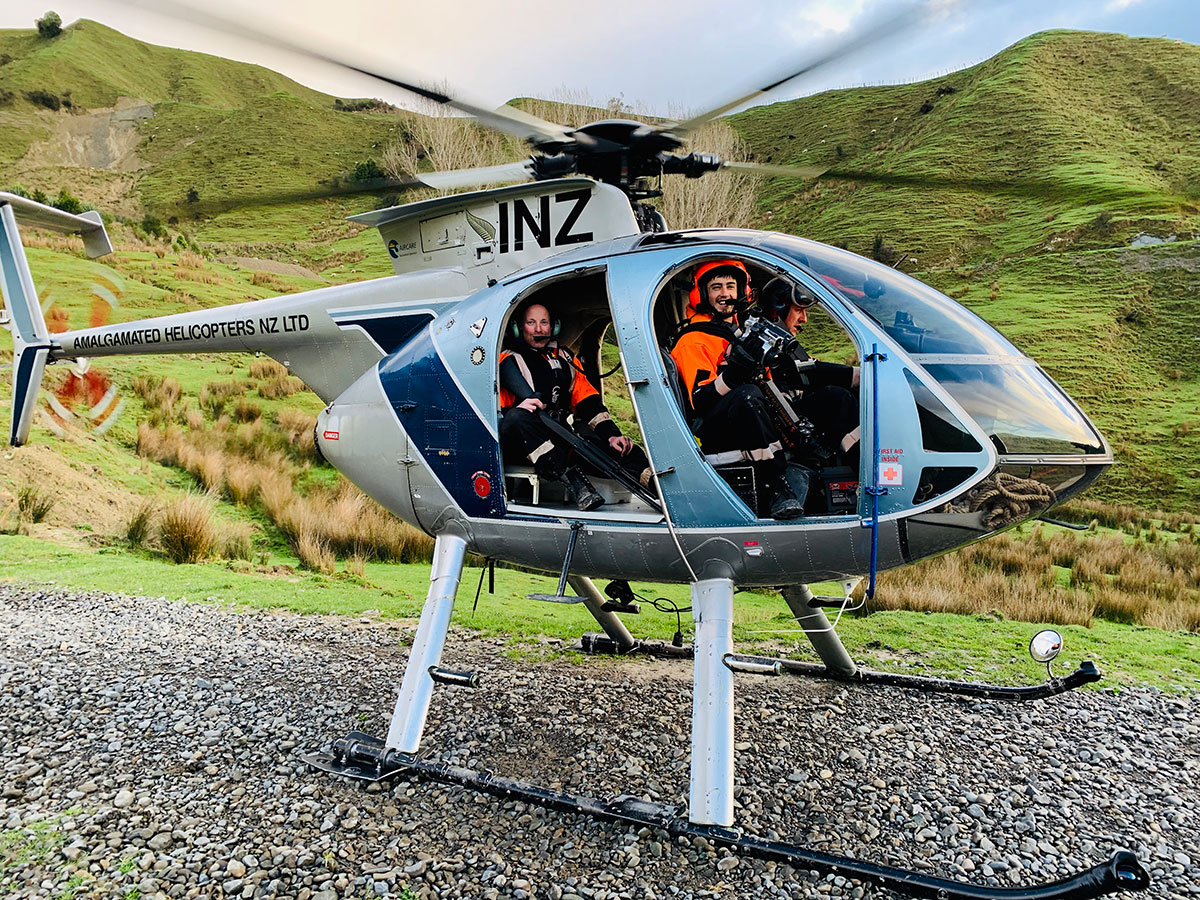 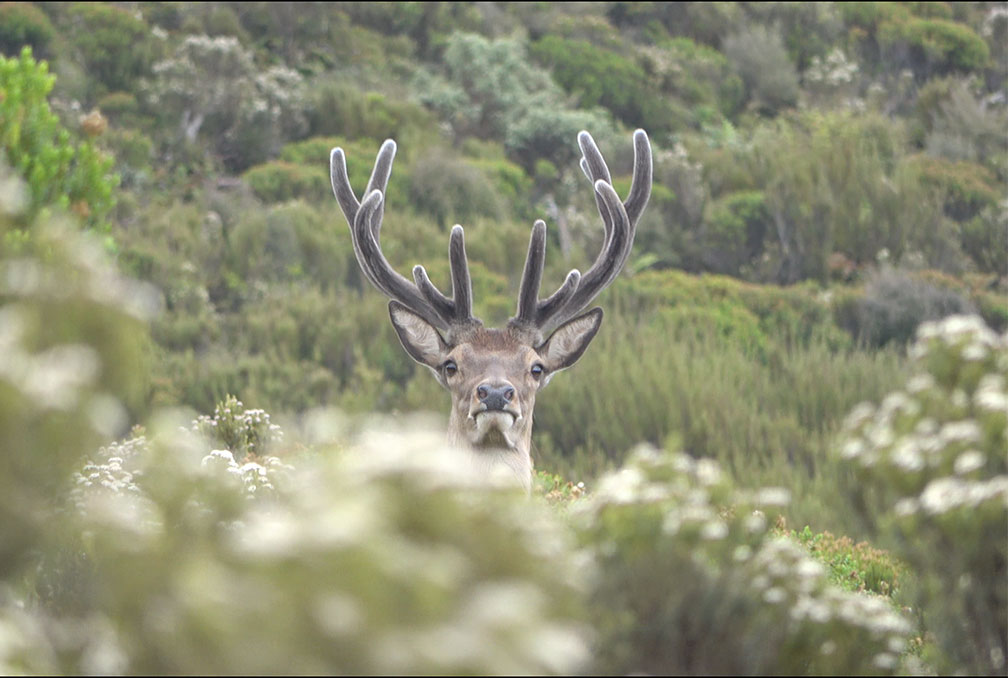 Currently, deer are potentially living in the wild in at least eight separate locations in Northland sourced from illegal liberations and farm escapes. Deer are selective browsers and target particular forest species over others. This can result in significant changes to forest composition and has effects on the fauna that rely on those plants. Among other things, deer can also destroy the understorey of native forest by browsing, grazing, bark stripping and trampling, which in time may increase soil erosion.

Trap and Trigger were engaged to undertake Thermal Animal Detection Systems (TADS) surveillance on seven sites throughout Northland. The aim of the operation was to use available detection tools to locate feral deer populations, monitor populations once detected to gain knowledge on their distribution and number, and ultimately create an eradication plan. 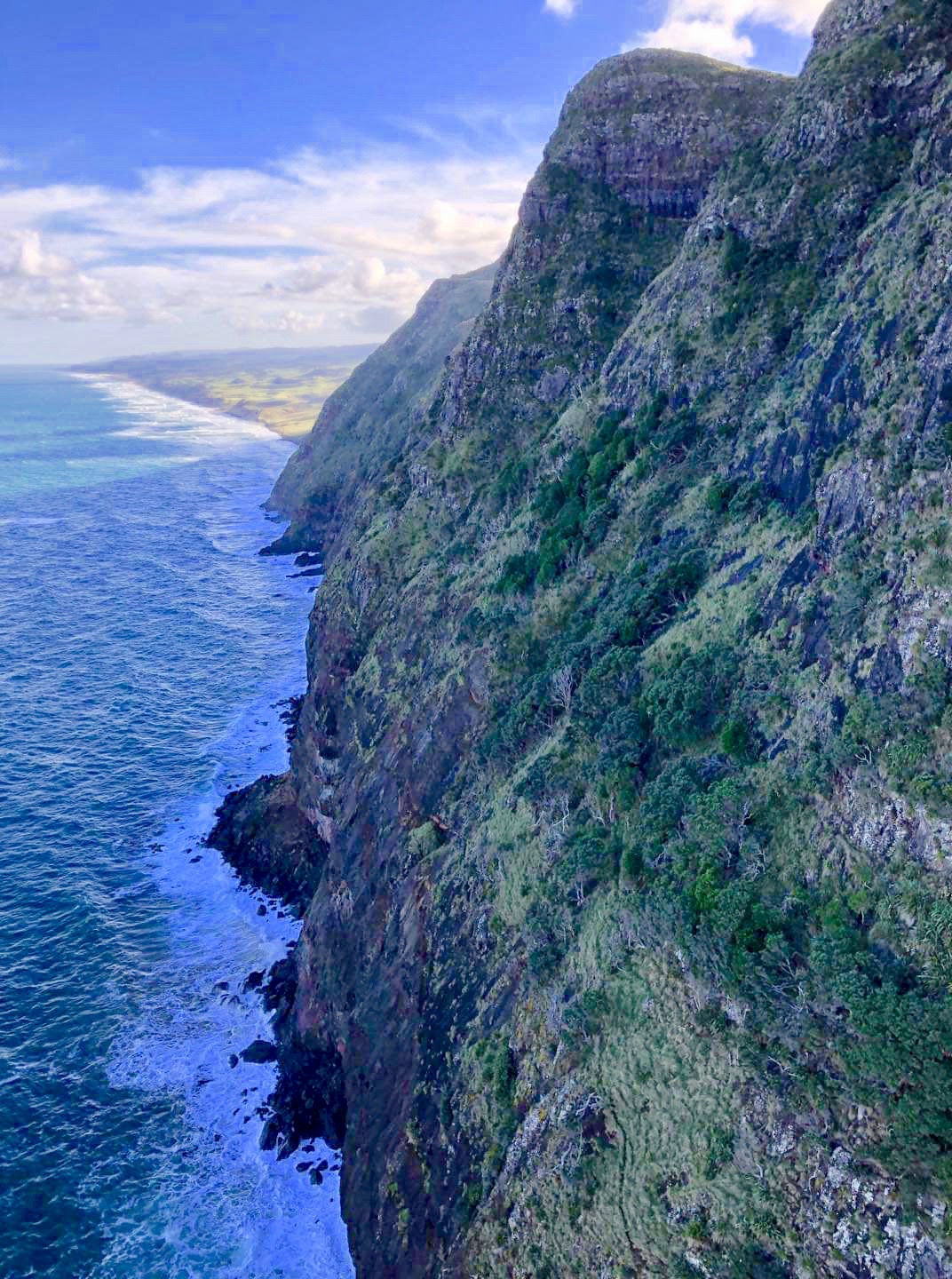 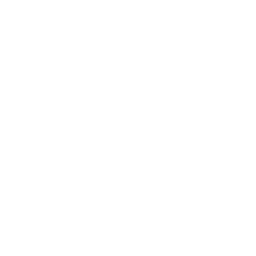 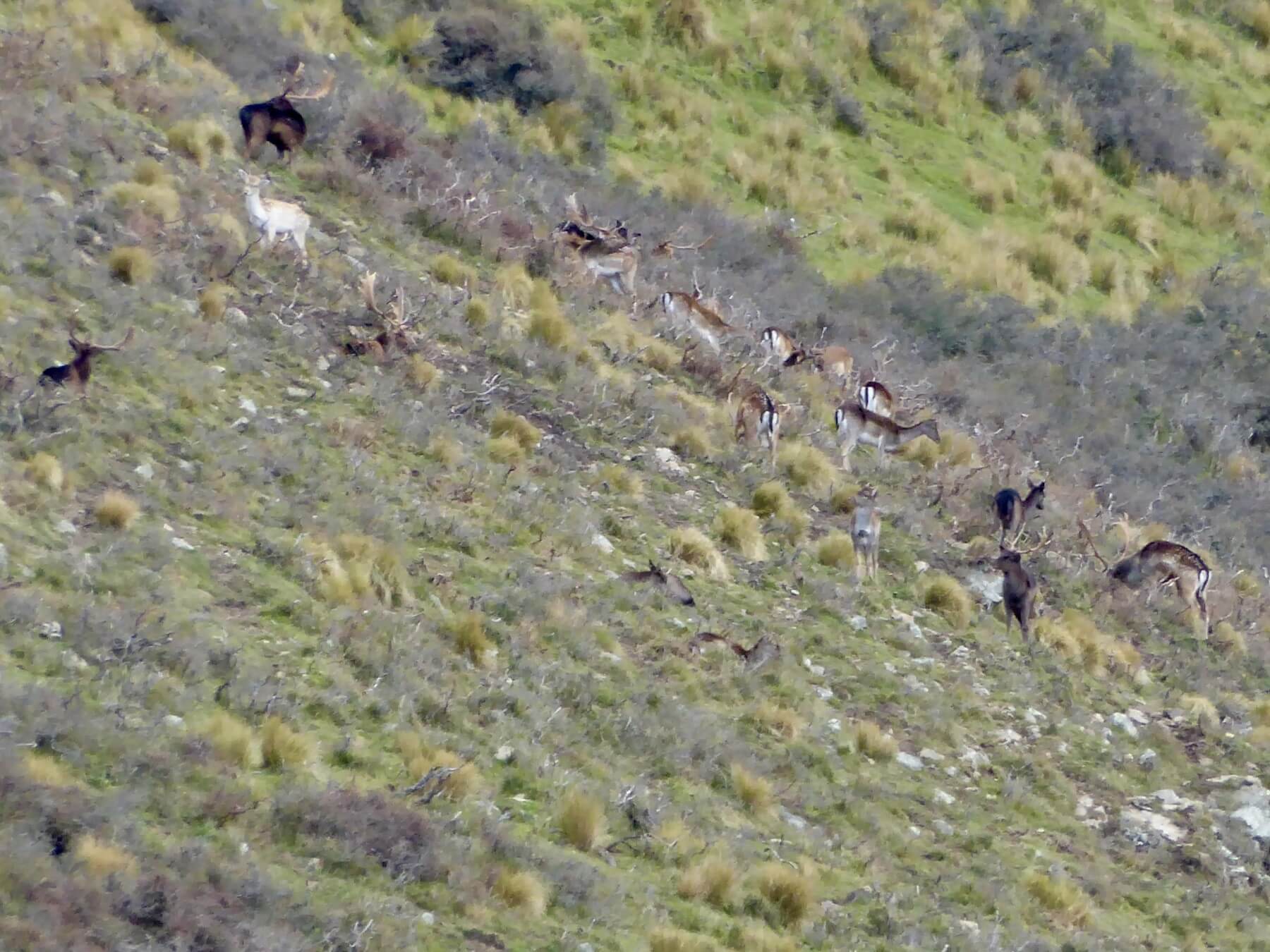 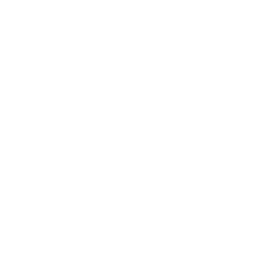 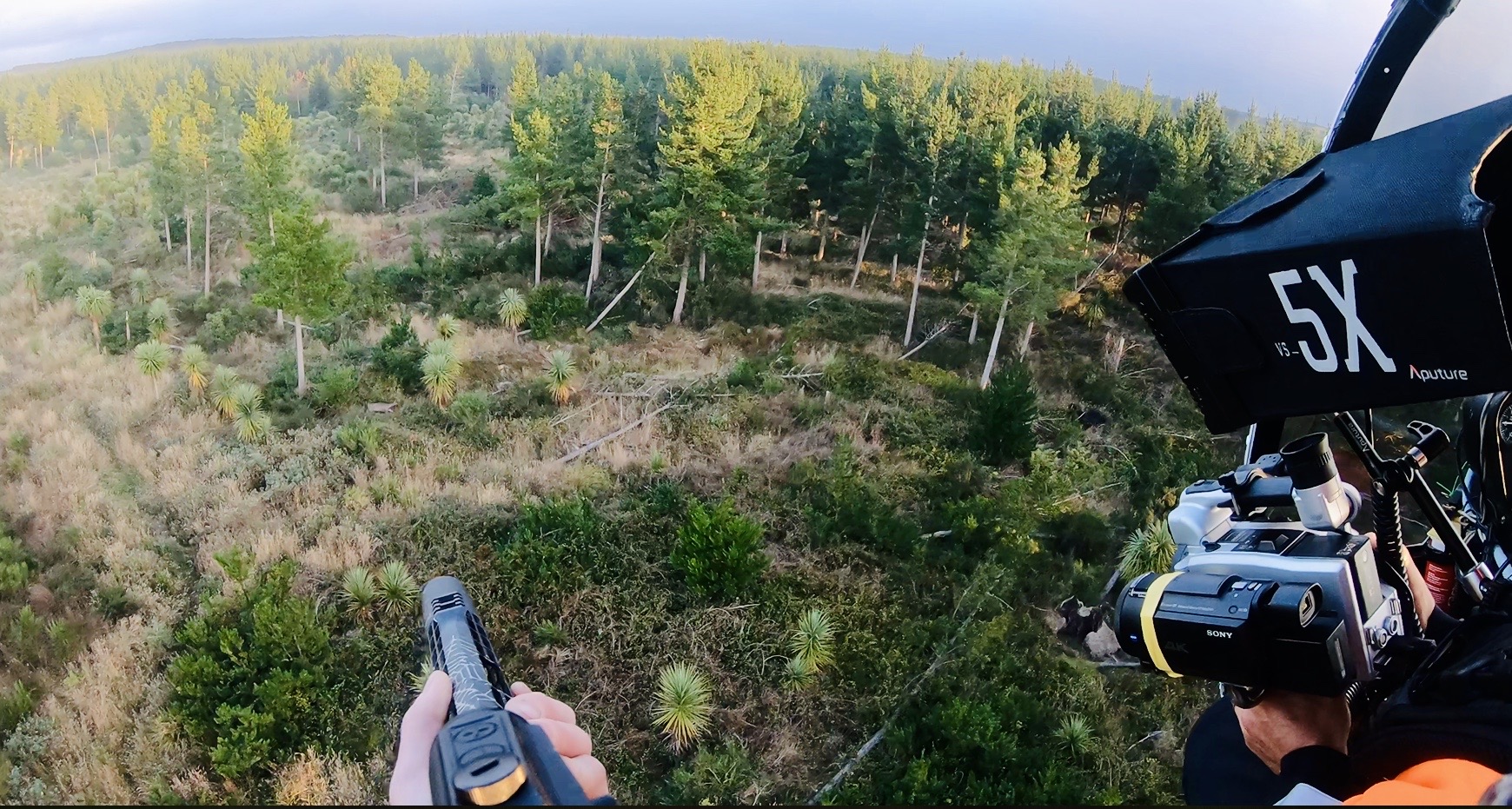 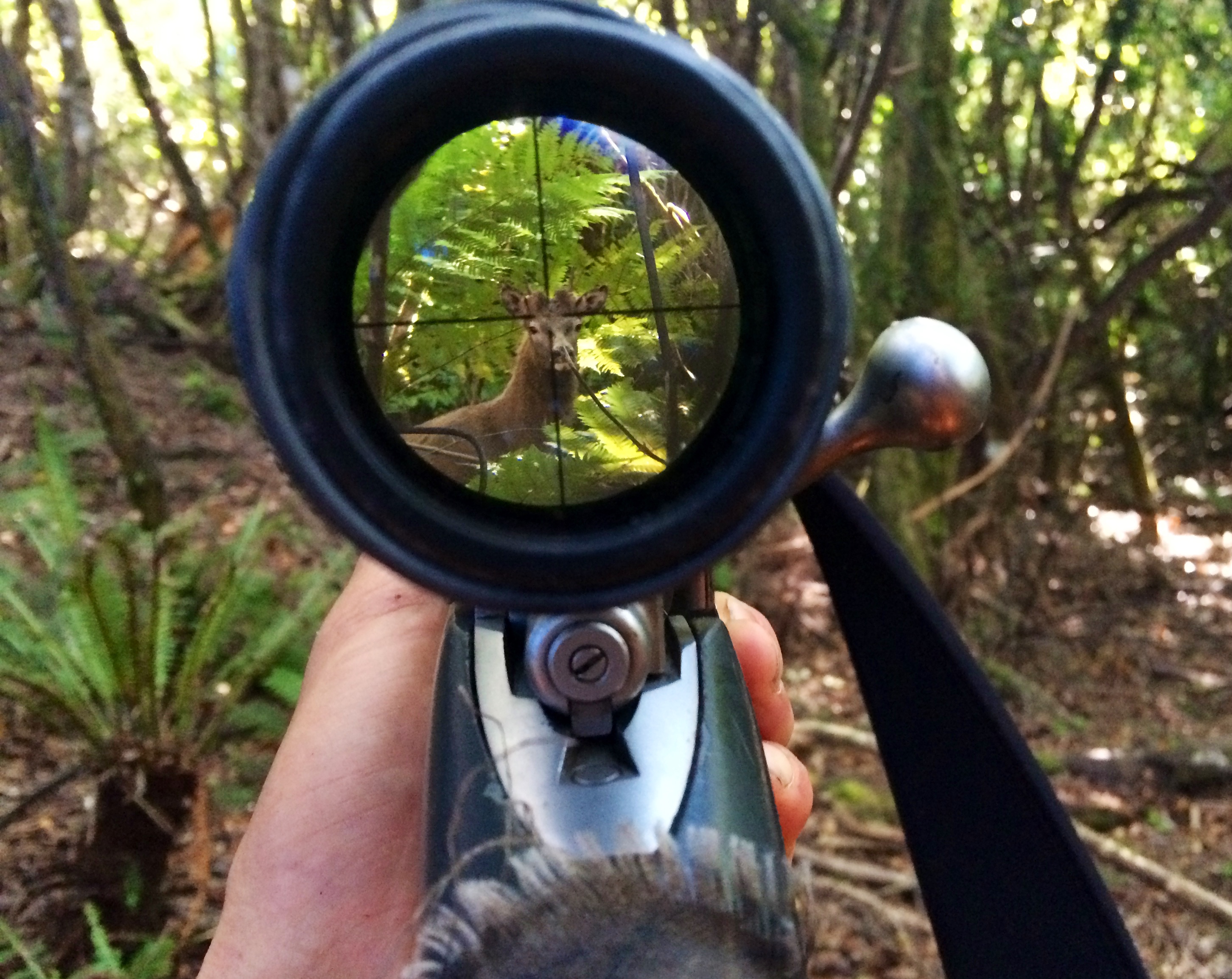 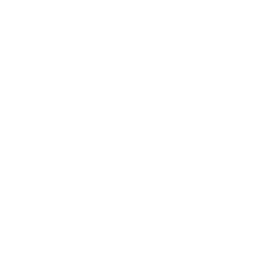 The TADS was a huge success and the survey went to plan. A total of 13 hours and 45 minutes of active TADS time was undertaken across a total of 22,562 hectares. The survey was carried out at a rate of 1,640 hectares/hour and an average speed of 58 kilometres/hour. In excess of 500 feral ungulates were detected, 9 of which were deer, and 2 of the 7 sites each proved to have established breeding populations. 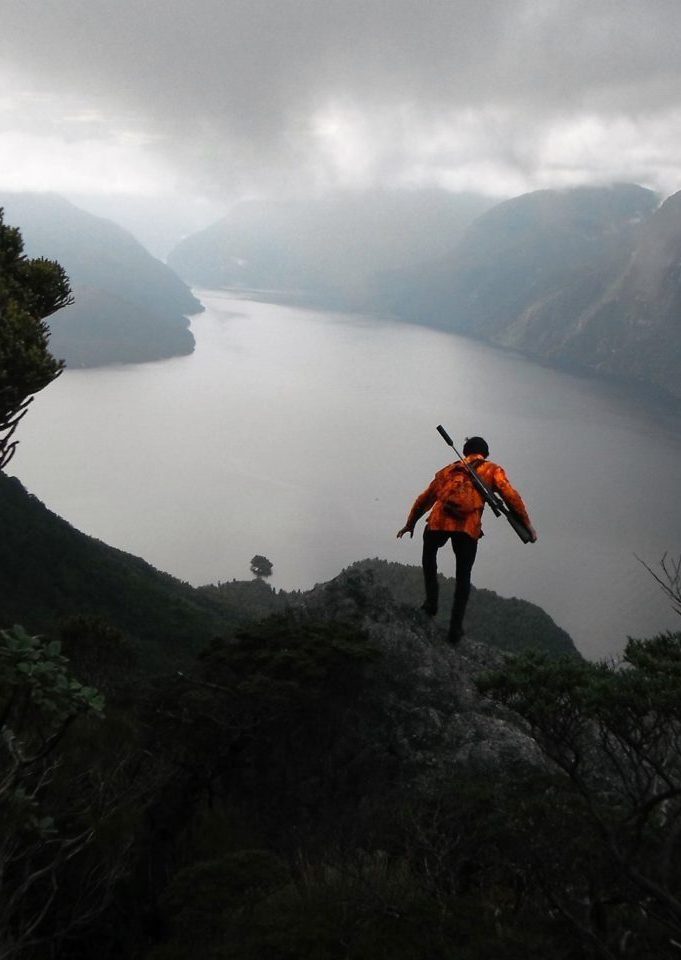 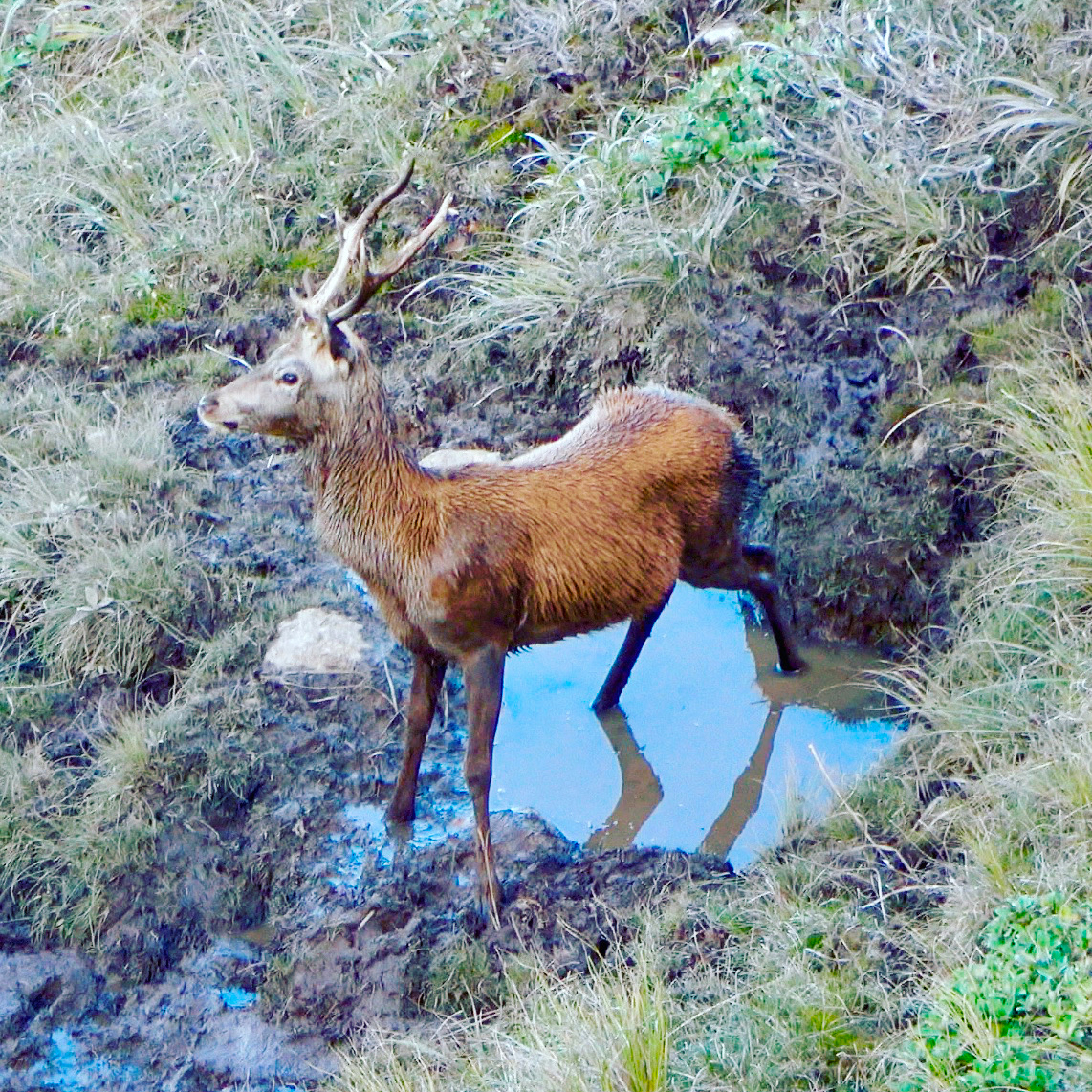 Ungulate is the collective term for a broad range of animals, usually herbivorous, which have hoofed feet. Deer, goats and pigs are all found in the operational area. All species can cause significant damage to plant communities and ungulates have been responsible for the near-extinction of several plant species on mainland New Zealand. Feral pigs have also been implicated in predation of native animal species, most notably Powelliphanta snails.

To protect the Maitai and Roding catchments for both biodiversity and water quality, ungulate species need to be reduced from high to low-density populations to return ecological balance and sustainability. The goal for 2019 was to execute targeted search and destroy using dogs and TADS over the 4677 ha operational area and to build on the knowledge collected in 2018 about animal movements and preferred habitats within the area. The primary target was goats, but deer and pigs were also dispatched if encountered. 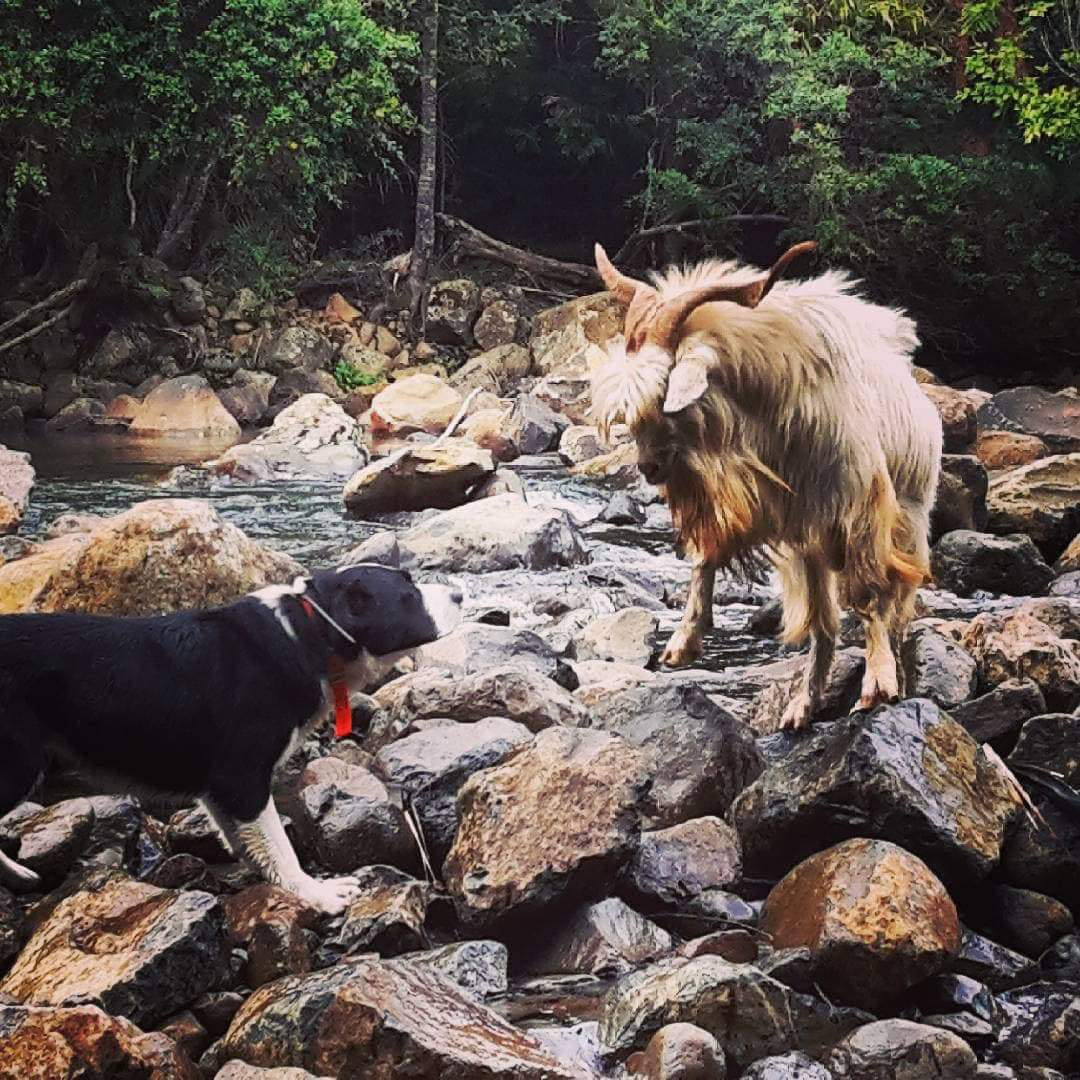 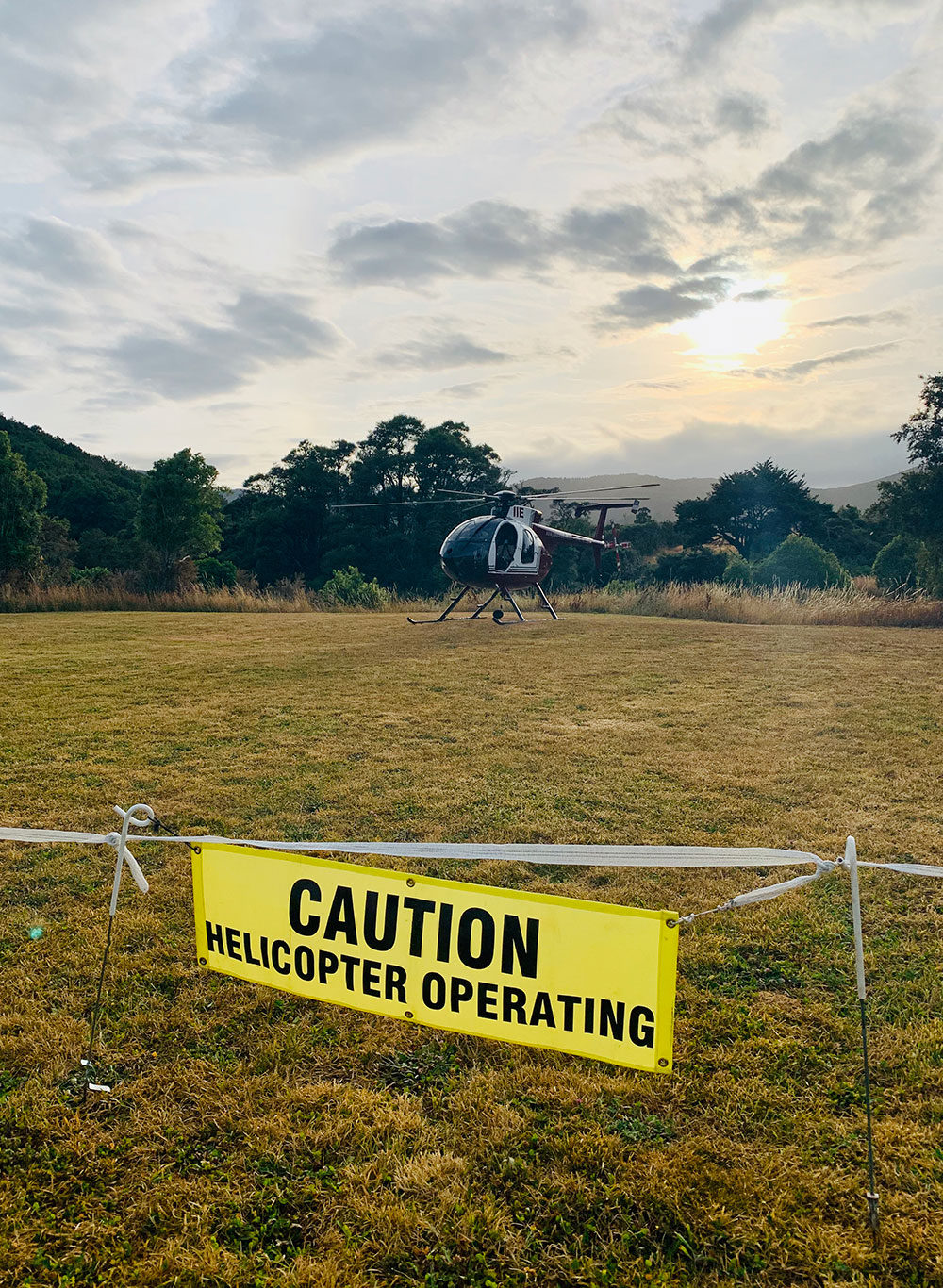 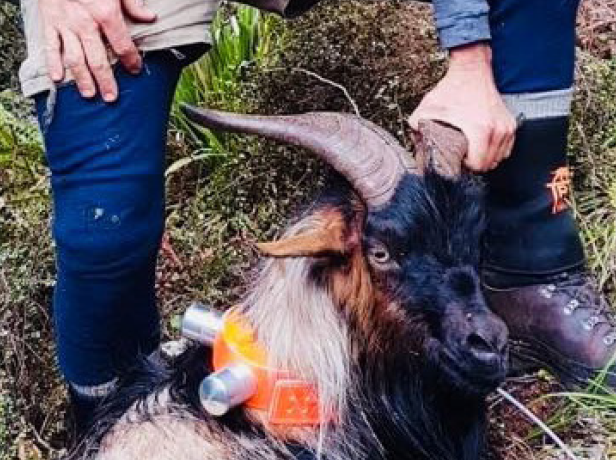 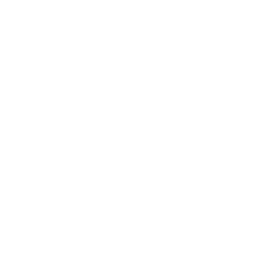 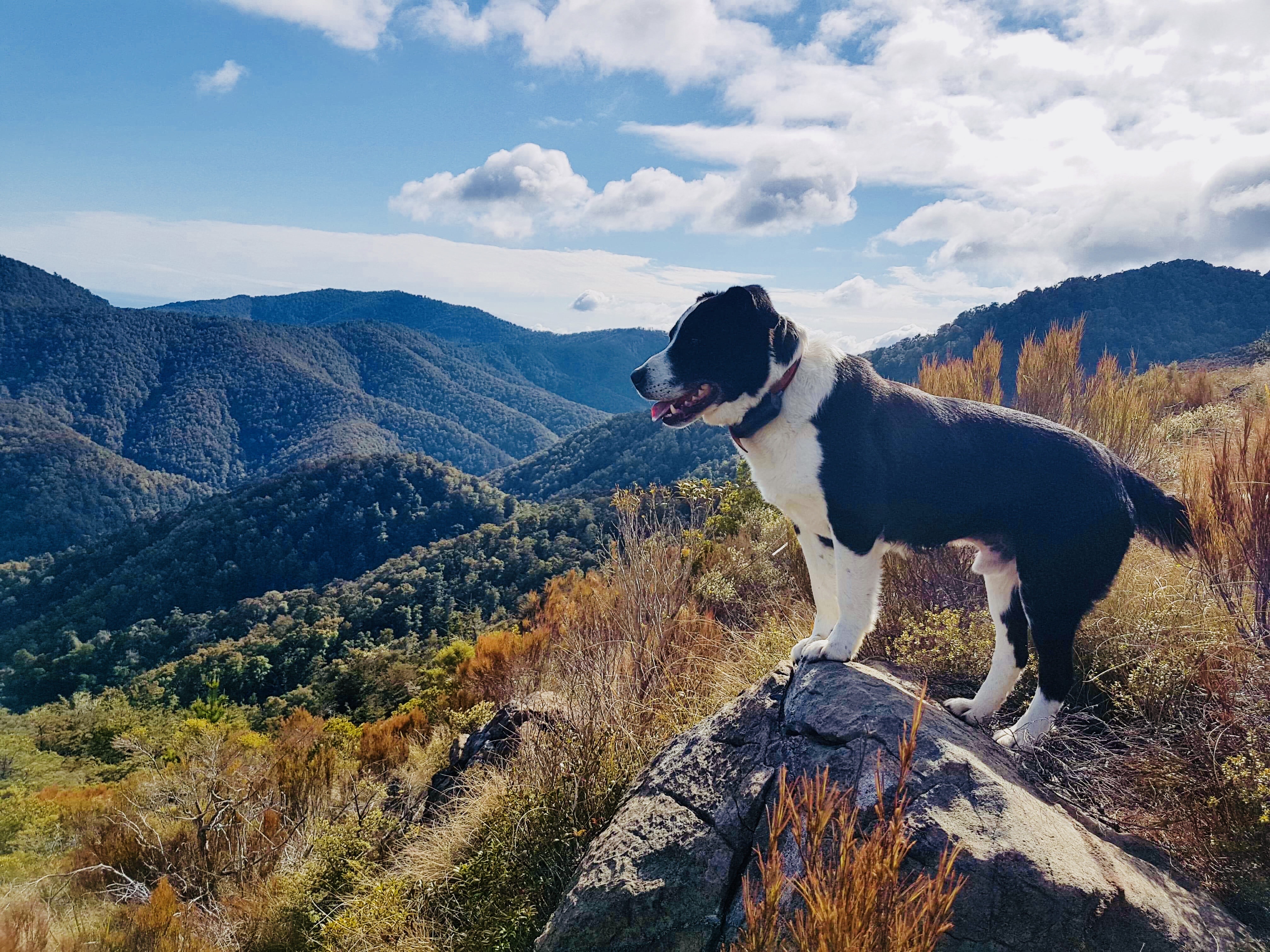 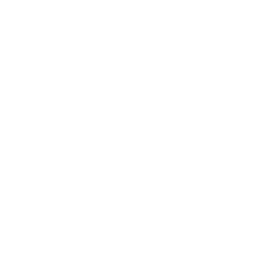 The operation aimed to detect and remove as much of the current population with allocated resources to continue the downward trend in goat numbers towards low densities. The overarching three-year goal for low densities can be measured when the dispatch rates reach 1 goat per working day. So far we have removed 342 ungulates and prevented the consumption of 530+ tonnes of vegetation per year.